Michael Brown of Ferguson, Missouri;  Tamir Rice and Tanisha Anderson of Cleveland, Ohio; Eric Garner of Staten Island, New York;   and Walter Scott of North Charleston, South Carolina.
These are just five names and five cities that you may have heard in the news over the past year.  These people have one thing in common—They were killed at the hands of Law Enforcement.  Another commonality is that they were all African-American, but are we expected to believe that this is a coincidence?
YOU don’t have to go very far to feel the effects of an entire community torn apart by a police killing.  Here in our own backyard, Andy Lopez, a 13 year old Latino boy was shot to death in his Santa Rosa neighborhood by a Sonoma County Sheriff while walking on the sidewalk with a toy replica of a gun. 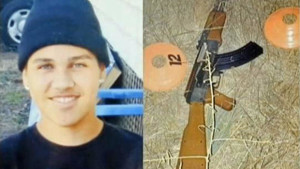 The point of mentioning these names is not to reexamine the cases to determine whether any of those killings were justified (in fact, the officer who killed Walter Scott is now charged with murder).
Instead, it is to point out the sobering fact that these are just five people out of the estimated THOUSANDS killed by police officers each year in the United States alone!  Staggeringly, the figure lies between 930 and 1,240 annual deaths per year, with the exact number remaining unknown because there is no national consensus on how the figures are reported.
The lack of a consensus approach to reporting the number of killings by police is just one symptom of a larger problem in the United States that has drawn the ire of Amnesty International USA, Black Lives Matters and other Civil liberty related organizations around the country.  For example, Amnesty International USA, a non-governmental organization, dedicated to ending human rights violations around the world, released a scathing report in which it declared that law enforcement agencies in all 50 states in the U.S. are failing to comply with international standards regarding the use of deadly force. 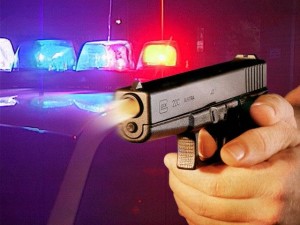 Falling Below International Standards
Article 3 of the United Nations Code of Conduct for Law Enforcement Officials states in part,  “Law enforcement officials may use force only when strictly necessary and to the extent required for the performance of their duty.” The comments on the article explain that the use of a firearm by a law enforcement officer is “an extreme measure. Every effort should be made to exclude the use of firearms, especially against children. De-escalation is evidently not part of the American approach to law enforcement or these numbers would not be so high.
In general, firearms should not be used except when a suspected offender offers armed resistance or otherwise jeopardizes the lives of others and less extreme measures are not sufficient to restrain or apprehend the suspect. In every instance in which a firearm is discharged, a report should be made promptly to the proper authorities.
According to Amnesty International, not a single state in this country has a law that mirrors the language in the U.N.’s code. Furthermore, 13 states do not even have use of force laws that reflect U.S. constitutional standards, and no state has accountability standards for officer-involved killings, such as filing reports when an officer uses his or her firearm, or independent investigations into a killing by an officer.
These findings are hard to swallow when considering it was the UNITED STATES of AMERICA that spear-headed the League of Nations and eventually the UNITED NATIONS and its universal Charter on Human Rights!  The question is—WHAT HAPPENED? 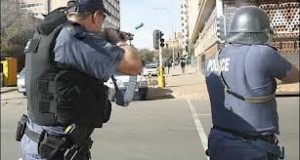 Resisting Arrest Could Cost YOU Your Life
Though the report calls upon the legislative bodies of each state to enact new standards to deal with the problem of officer-involved killings, those laws are likely many years away from becoming reality.
In the meantime, it is important for anyone who is facing arrest in California to remember that if an officer decides to arrest you, you must remain calm and patient, and make no sudden moves. While many police officers have received professional training and are able to remain calm during a confrontation any sudden movement by YOU could trigger even a veteran officer’s adverse reactive deadly force when he or she perceives you as a threat. In many cases of officer-involved killings, that instinctive reaction contributed to the death of the arrestee.
Going peacefully is difficult, especially when you feel you have done nothing wrong.  It is even more difficult to remain calm and quiet when you know the police officer involved makes overt or veiled discriminatory comments about your race, sex, sexual orientation of any other part of your being.  However, keeping your cool could save you not only from facing additional charges for resisting arrest, but also from a far worse fate.
Remember, you have a right to avail yourself of the criminal justice system, and you have the right to have an attorney fight this battle for you. Your vindication may be delayed, but allowing the process to play itself out is a far better fate than losing your life in the heat of the arrest. 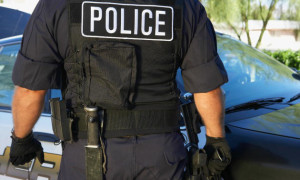 REMEMBER you have a strong ally at Fiumara & Milligan Law, PC so Contact us for help!
If you or someone you love has been arrested, you should speak with an experienced criminal defense attorney and his TEAM as soon as possible.
At Fiumara & Milligan Law, PC our skilled attorneys have been successfully defending wronged clients against all types of criminal charges for over 23 years.
We know that facing criminal charges can produce a great deal of stress and aggravation for  you and your family. WE also realize that a conviction could affect you for the rest of your life, and we are dedicated to working tirelessly on your behalf to provide you with the best defense possible.
With have two conveniently located offices in Sonoma County and Marin County, we are here to serve the entire North Bay area.
Call us today at 707-571-8600 OR 415-492-4507 for a free, confidential case evaluation and we will FIGHT this together. 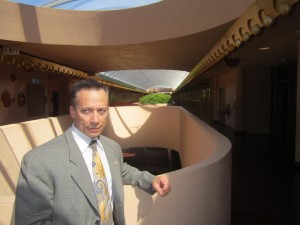 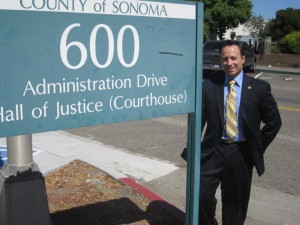 “THE RIGHT ATTORNEY MAKES ALL THE DIFFERENCE!”

Our Law Firm Proudly Announces a Donation of $10,000 to the Roseland University Prep High School

Our Law Firm Proudly Announces a Donation of $10,000 to the Roseland University Prep High School