Facts and Allegations:
Our 6-year-old client purchased hot chocolate from a teacher at one of the local elementary schools in Sonoma County.  Unbeknownst to the minor or to her mother, the hot chocolate that was served was scalding hot.  Unfortunately, it was served to the little girl without any kind of lid, or warnings.  Another pupil at the school bumped into the minor who was holding the scalding hot chocolate. This caused the minor to spill the scalding hot liquid on herself.
As a result of the spill, the 6-year-old minor suffered a burn over a large area of her chest.
Injuries/Damages:
The minor was immediately rushed to the emergency room and the emergency doctor noted that the burn covered “5% body surface area”.  The minor was diagnosed with a second degree (partial thickness) burn to her trunk and left arm.  She was admitted to the emergency department, medicated for pain and provided an antibacterial ointment.  As a result of the burns, the minor had to be reexamined periodically to see that the burn was healing properly.  Later, the minor was presented to a local doctor, Barry Neil Silberg, M.D., F.A.C.S., for examination and consultation in the early part of 2014 regarding scar revision surgery.
Unfortunately, the doctor concluded that the “posttraumatic hypopigmentation type scar is fixed and permanent and no surgical intervention now or in the future will be of any benefit whatsoever.”  Second opinions were sought and an extended period of recovery ensued. 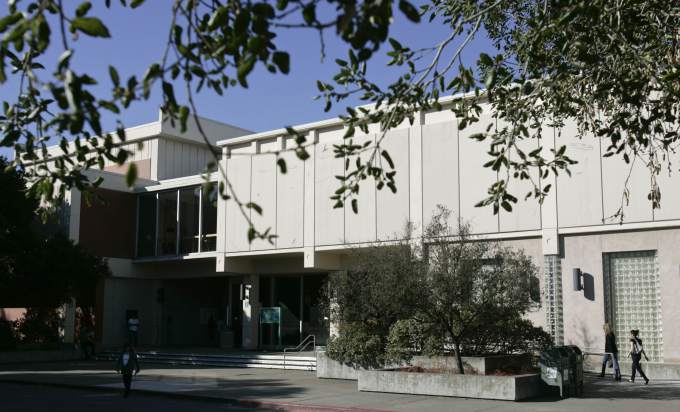 Result:
At first the school district denied any responsibility/liability claiming that the minor and her mother were responsible for the minor’s injuries.  After the case was filed in the Sonoma County Superior Court and very shortly before trial began, the school district accepted responsibility for its actions, and failure to warn and settled the claim in the amount of $95,000.  This settlement was approved by the Court at a “Minor’s Compromise Hearing” whereby the judge approved the final settlement offer of $95,000.