Serving the North Bay Since 1992

The Right Attorney Makes All the Difference

We offer our clients zealous advocacy. Our attorneys are the professional and caring counsel you can count on. We understand how you’re feeling right now. Whether you are accused of a crime or find yourself the victim of an injury due to someone else’s negligence, we have the experience to help you through. 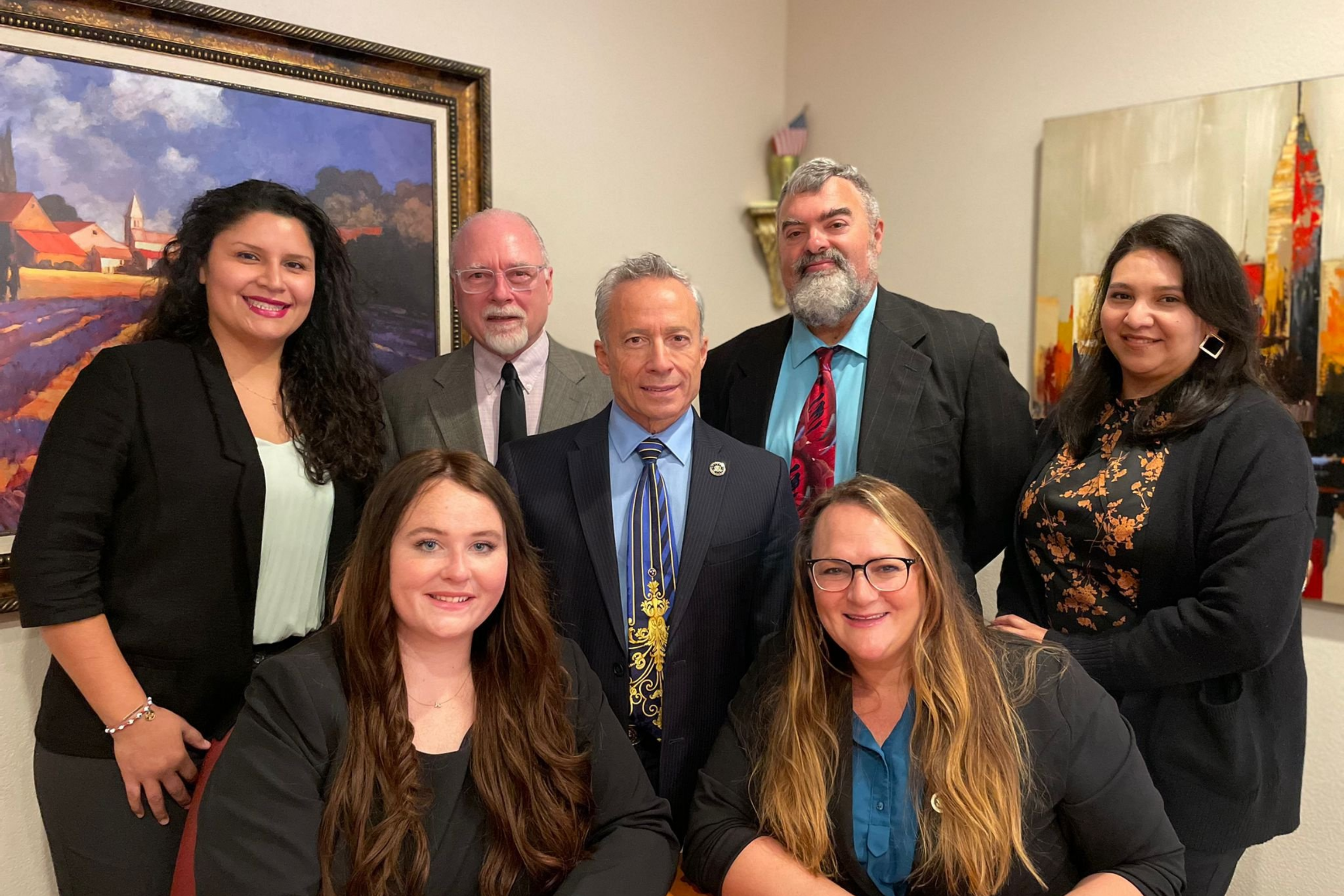 Serving the North Bay Since 1992

Felony Credit Card Fraud, Theft, and Burglary-charges reduced to only one misdemeanor

Felony Assault with a Deadly Weapon-Not Guilty after Jury Trial

Felony false identification and identity theft charges – all felonies dismissed, client plead to one misdemeanor and did no jail time Felony “statutory rape” – charges reduced, no jail and no sex offender registration

Solicitation of a Prostitute – diversion and dismissal

Driving without a valid license – reduced to infraction

Possession and Sale of Concentrated Cannabis felonies – reduced to misdemeanors

Resisting Arrest, Possession, and Under the Influence of a Controlled Substance (juvenile) – Dismissed

Solicitation of a Prostitute – Dismissed

DUI-REDUCED TO A WET RECKLESS

STUDENT TO BE EXPELLED WHILE BEING BULLIED- EXPULSION DROPPED

If you want a Warrior in your corner, Michael is the Man!
He and his team really care about their clients. The situation was bleak at first. The DA seemed to really have it out for us. Michael guided us through the maze. Thank You!

The professional expertise given to my case by fiumara was fantastic and the results were all I could have hoped for. I am totally pleased with the outcome and highly recommend anyone needing an attorney contact Fiumara Law.

Mr. Fiumara is a gentleman and a highly ethical and knowledgeable attorney. He surpasses all expectations regarding compassion, client service, and ethical practices. I would recommend them to anyone in any legal trouble without a second thought. He is amazing!

I couldn’t be happier or trust any other law firm and HIGHLY recommend Mr.Fiumara and his team to anyone!!! Their professionalism, legal expertise and results-driven tactics will provide you with the support and results you’re looking for.

There are no guarantees in life, but you want a fighter on your side when you are in trouble and the attorneys at this firm know how to battle and win. I proudly give 5 Stars PLUS!

Thank you for the good work that you did for my son, (client)*. He is getting back on track now and planning his last semester at Georgia Tech. We were uncertain as to how this matter would be resolved, and not being present in court was a great concern to us as to how well (client)* would be defended. You delivered exactly the result that we needed and we are glad to close that chapter of our lives. Thank’s again and God Bless

I have retained Michael Fiumara & his firm twice, my first experience; watching him in action was more than worth the price of admission. I liken his performance to watching Obi Wan Kenobi Jedi mind control the imperial storm troopers. He is an all-star talent, fighting the good fight, for the people in a justice system that is designed to crush all but the very wealthy. This is a lawyer you can trust; he is a man of principle, a man of honor.

Michael Fiumara and his team have been very helpful to us many times. He is very informative and gets the job done. We would highly recommend Michael for anything involving the public school system, which if it were not for Michael our son many not have graduated. He has also represented our son in other matters as well. We have the utmost confidence in Michael and his office to be extremely professional. We are so grateful to have him as our lawyer.

Was not sure if your firm had seen this … I just wanted to say thank you again to EVERYONE that worked on this… He is doing great in his program and recently graduated his computer class HIGHER than anyone ever has out of this program. He was able to come home for Thanksgiving this past week…first one spent with him in 2 years, thanks to all of you. He sends his best to all and will stop by for a visit as soon as is allowed. Thank you again

Dear Michael, I just wanted to write you this note to let you know how much I appreciate all that you have done for me. If it wasn’t for you I’d probably be in Prison. This program has done so much for me. Next week I’ll have 9 months clean and sober. My life has completely changed, and if it wasn’t for your help it wouldn’t be like this. Thank you so much.

I like to say thank you very much to you and your staff for all the great work you did for us in regard to the (confidential) letter. We for the first time have peace in the neighborhood… I will gladly use your services again. With great appreciation 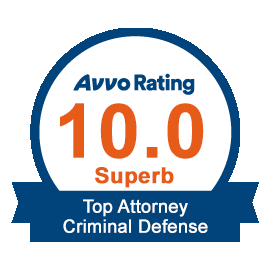 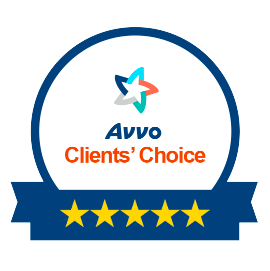 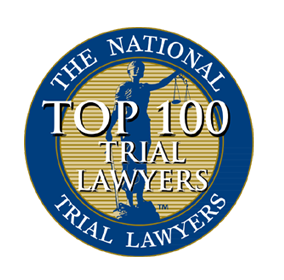 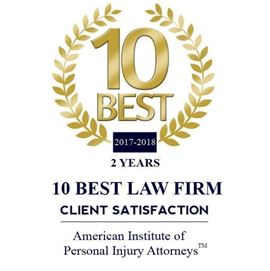 BOY SCOUTS WHO WERE SEXUALLY ABUSED HAVE UNTIL NOVEMBER 16, 2020 TO FILE A CLAIM

BOY SCOUTS WHO WERE SEXUALLY ABUSED HAVE UNTIL NOVEMBER 16, 2020 TO FILE A CLAIM Former Boy Scouts who suffered sexual abuse have only a LIMITED TIME to file a…
admin 0 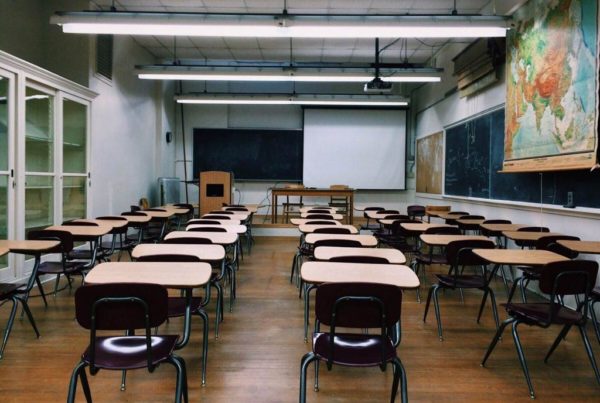 When you send your child to school, you expect them to learn in a comfortable, safe environment free from violence and that includes sexual assault. Unfortunately, there are administrators, teachers,…
admin 0 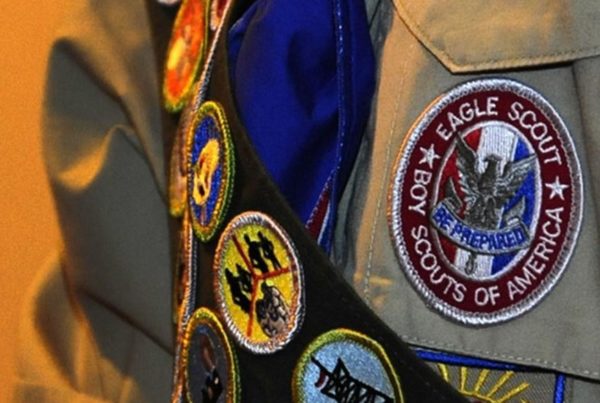 LET THE CALIFORNIA SEXUAL ABUSE ATTORNEYS AT Fiumara Law PROTECT YOUR RIGHTS & FIGHT FOR YOU! WE never rest upon our laurels. Boy Scouts of America (BSA) is one of…
admin 0
VIEW MORE BLOGS

The information contained in this website is meant to give a general overview of how we work with our clients.  We strive to make representation fair and affordable, but each case is separate and different depending upon its unique facts and difficulty.  Hence, our written fee agreements which we will thoroughly explain to you in person (and in your language of choice) will explain the details pertaining to your financial payment arrangement and other terms and conditions for your unique case.  We reserve the right to enter into a different financial payment arrangement case by case depending again upon the facts, circumstances and difficulty of each case. In no case will the Law Firm extend the payment plan to more than two payments, because the firm prefers that each client make the full payment before the attorney makes the first court appearance for each client.