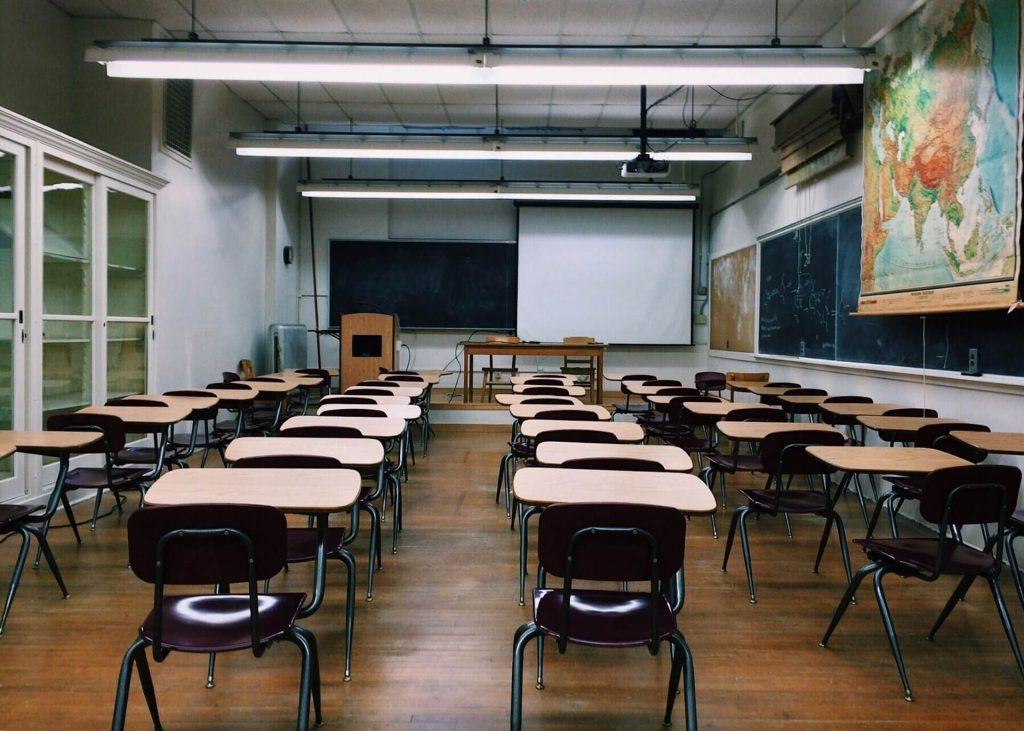 When you send your child to school, you expect them to learn in a comfortable, safe environment free from violence and that includes sexual assault.

Unfortunately, there are administrators, teachers, school staff members, independent contractors or even vendors who work or have easy access to the school and can use their position of power and trust to gain control over others, including vulnerable young children.

Under the new law, known as AB 218, a school whether it is a public or private entity can be liable for sexual assault and abuse that occurs on the premises. This is not unreasonable especially since teachers and administrators are mandatory reporters of sexually related crimes and have an obligation to report abuse promptly to law enforcement.

It is worth noting that School Districts, especially public entities fought hard to be exempted under the new childhood sexual assault protection law, known as AB 218 before it was passed on January 1, 2020. Fortunately for childhood sexual survivors and anyone else who might be sexually assaulted in the future there is a remedy.

The statute of limitations to bring such an action has a three-tiered time frame to bring a civil action against the sexual perpetrator.  We would be happy to explain your rights to you with a free and confidential consultation.

If a teacher, principal, or other school district employee or contractor takes advantage of a student and sexually assaults that person, both the perpetrator and the school may be held responsible. The same is true even if the abuse takes place off campus during a school-sanctioned event, such as a class trip or a dance.

The person committing the offense may also be immediately arrested and charged with a serious crime thus facing a substantial jail sentence provided that the sexual assault is promptly reported.

However, for those individuals and sexual survivors from years or even decades ago the best route might be a civil action for compensation, but each case is different and each case must stand on its own so it is best to come into the office for your FREE and CONFIDENTIAL consultation.

However, a civil lawsuit may be filed against the school for their failure to provide a safe learning environment for the children and demand compensatory damages including pain and suffering and costs for future counseling.

Any lawsuit to recover compensation for our childhood sexual survivors more than likely would allege the School District’s failure to properly screen and vet teachers and staff through background checks, and its ultimate failure to report instances of sexual abuse as mandated by law.

Schools who have a written zero-tolerance policy are often held to those standards and punished for not adhering to them in any action we file. 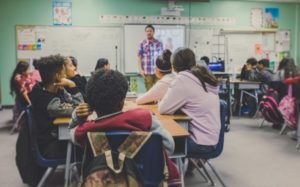 What if Sexual Abuse was Caused by Another Student?

Even if the sexual abuse was caused by another student, the school may still be liable. It depends on who knew what, and what they chose to do with that information. It also depends upon whether the incident was an isolated event and whether there was notice given to the School by the parent or guardian of the student.

Liability may not attach if the sexual assault was an isolated or spontaneous incident where the School would have had little or no time or notice to intervene.

The school may also be liable if officials failed to heed to the complaints of parents who complained of the acts that led up to the sexual assault.  The School may be liable if they failed to ensure the security of the students by failing to make reason efforts to make hallways, stairwells, classrooms and locker rooms safe and or well-lit.

The failure to use reasonable security measure including security cameras, or monitors may subject the school districts to additional liability. But every case is different.

Are the rules the same for public, charter, and private schools?

Although public, charter and private schools have their own set of rules for children and staff members to follow, one thing is the same for each of these schools:

A sexual offense is a crime wherever it happens, whether it takes place inside a private school or a public school. AB 218 applies equally and more importantly the requirement of filing a government tort claim within 6 months of the incident (sexual assault) has been eliminated by this new legislation making it much easier for recent victims and now long-time survivors to file their respective sexual assault claims.

California law demands that anyone who has knowledge of an incident of sexual assault as it is referred to now under the new law must report that abuse to either the county child welfare department or local law enforcement.

This action by law enforcement does not preclude a childhood sexual assault victim or long-time survivor from filing their own private civil lawsuit to recover compensation for the injuries and pain and suffering stemming from their childhood sexual abuse experience.

If you are the victim of sexual assault and abuse that occurred in school or if your child is a victim, you need to retain a lawyer that can protect you and represent you against the school district and any of its entities including the perpetrator. 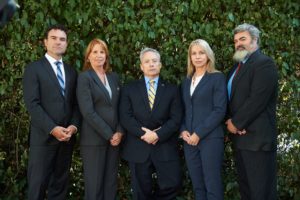 By Michael A. Fiumara