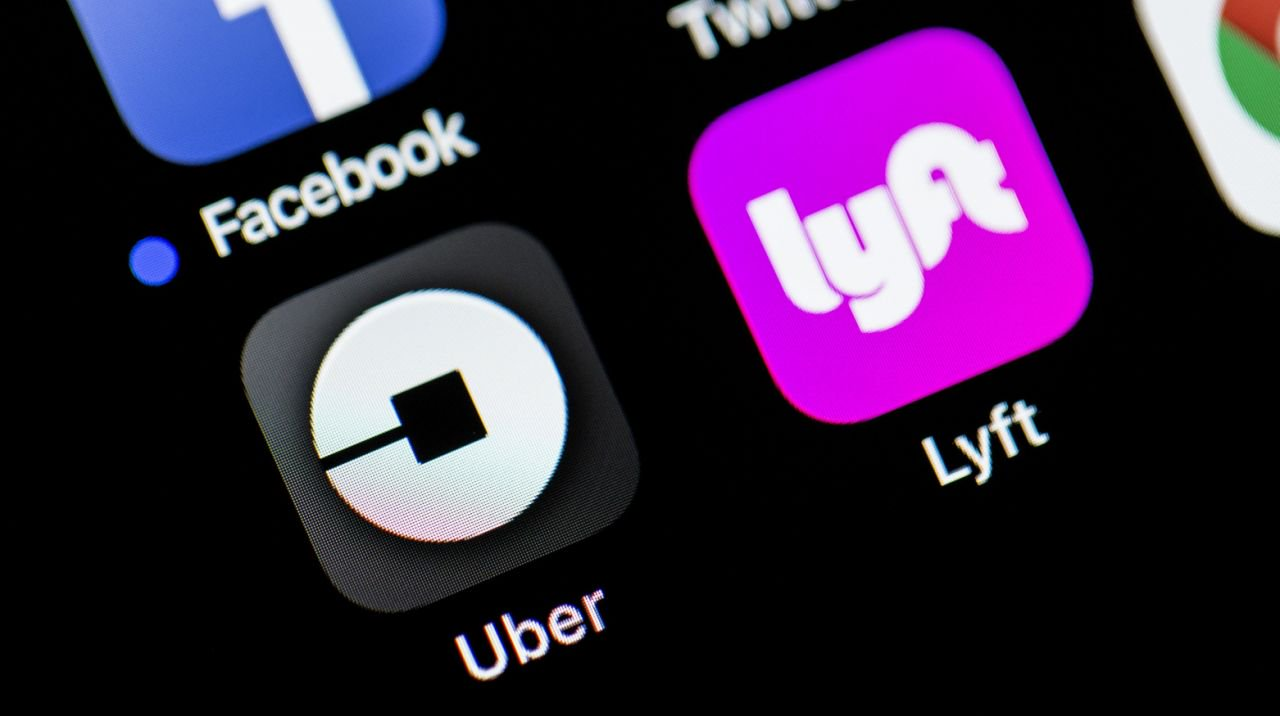 If You Were Sexually Assaulted By Your Uber or Lyft Driver, You May Be Entitled To Compensation

Ride-sharing services like Uber and Lyft are convenient ways to traverse a new city, get to and from the airport, or enjoy a night on the town with friends. But, for many, these rides can prove to be dangerous.

Recent reports and lawsuits have shown that the companies have received thousands of reports by riders that their drivers sexually assaulted them, including many in the Bay area.

The largest reported category of sexual assaults was nonconsensual touching of a sexual body part, like the genitals or mouth. Uber’s own report acknowledges that because sexual assault is often underreported by victims, these numbers may be low.

Lyft, one of Uber’s competitors, has also received reports of sexual assaults by its drivers.

In early December 2019, 19 women filed suit against Lyft, claiming that the company failed to institute basic safety measures to prevent sexual assaults. The complaint alleges that Lyft failed to follow up after the women reported their attackers to the platform.

This lawsuit against Lyft—which had branded itself as the safer of the two ride-sharing services—follows other lawsuits filed against the company in September 2019.

In one lawsuit, Alison Turkos alleges that her driver kidnapped her at gunpoint and raped her with two other men. When Turkos reported her kidnapping to Lyft, the company “apologized for the inconvenience” and charged her for the ride. Her driver remained on the platform “for years.”

Lyft does not disclose how many reports of sexual assaults it receives from riders.

Both Uber and Lyft say that they have been dedicated to improving rider safety. The companies have rolled out new features on their apps in an attempt to make ride sharing safer. After Uber instituted daily background checks of its drivers, it removed more than 20,000 drivers from its service.

But victims say that Uber and Lyft do not do enough to prevent sexual assault. Advocates argue that the ride-sharing companies could do more to ensure that their drivers will behave appropriately, like instituting more rigorous background checks or requiring cameras in the drivers’ vehicles.

Though Uber has an investigation unit committed to responding to incidents that occur on its platform, one former employee admits that the investigation unit’s first responsibility is to shield Uber from liability. Uber does not share reports with law enforcement or other ride-sharing companies, making it difficult to prevent a driver from sexually assaulting other riders.

This strategy of limit liability first, protect passengers second shows up in Uber and Lyft’s legal defenses when riders sue them. The ride-sharing companies argue that they do not employ the drivers, but merely offer a platform to connect drivers and riders, so they should not be held responsible. Attorneys and legislators are working to find ways to hold these companies accountable.

Companies should pay when their workers use their service to sexually assault customers. While a lawsuit will not undo a crime perpetrated by an Uber or Lyft driver, a civil lawsuit against these companies may be the only way to be compensated for your injuries.

You may still be able to receive compensation even if there is not a criminal case against your driver or if your driver was not convicted. Joining other victims in filing lawsuits against these companies can also put pressure on these companies to change their practices and make ride-sharing safer.

Do I have an Uber or Lyft Sexual Assault case?

Speaking to an attorney is the best way to determine your legal options. The experienced lawyers and staff at the Fiumara Law will listen to your story and help you determine the best legal path for you.